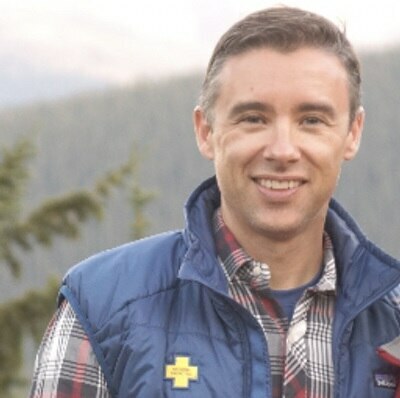 We filled out 16,565 forms so you don't have to.
The Juice is a content platform for marketing and sales professionals. We help professionals save time by putting thousands of marketing and sales resources into one place and by recommending trusted resources based on job role. And the cherry on top: We un-gated 16,565 resources so that you can stay anonymous while you level up.
Create your free profile on The Juice today to start saving time and growing your career and your business.
One form is all that separates you and thousands of premium resources:

Every year Oracle recognizes several employees whose sustainability efforts help reduce our environmental footprint, as well as improve the environment in the communities where they live and work. Last year's Oracle Employee Sustainability Champions represented many countries around the world and they were involved in a wide range of sustainability-related interests. 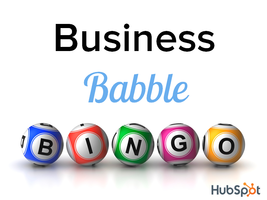 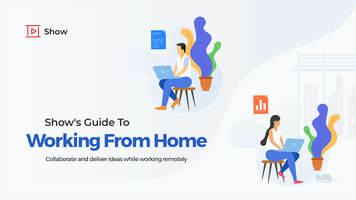 Article
The Working from Home Guide: Remote Collaboration with Show 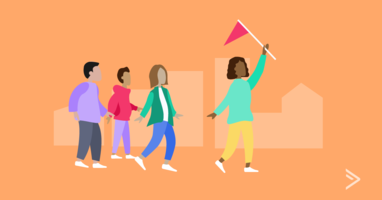 Article
Humility Is Greater than Hubris
Featured by Keap 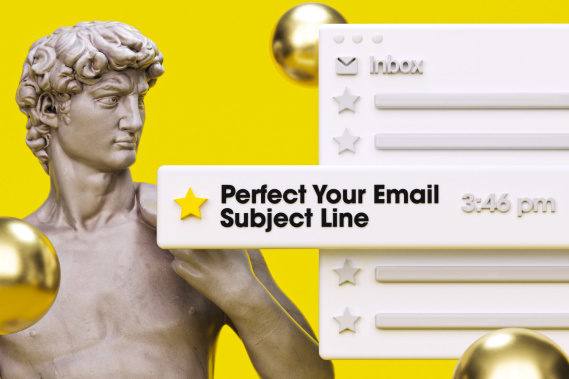