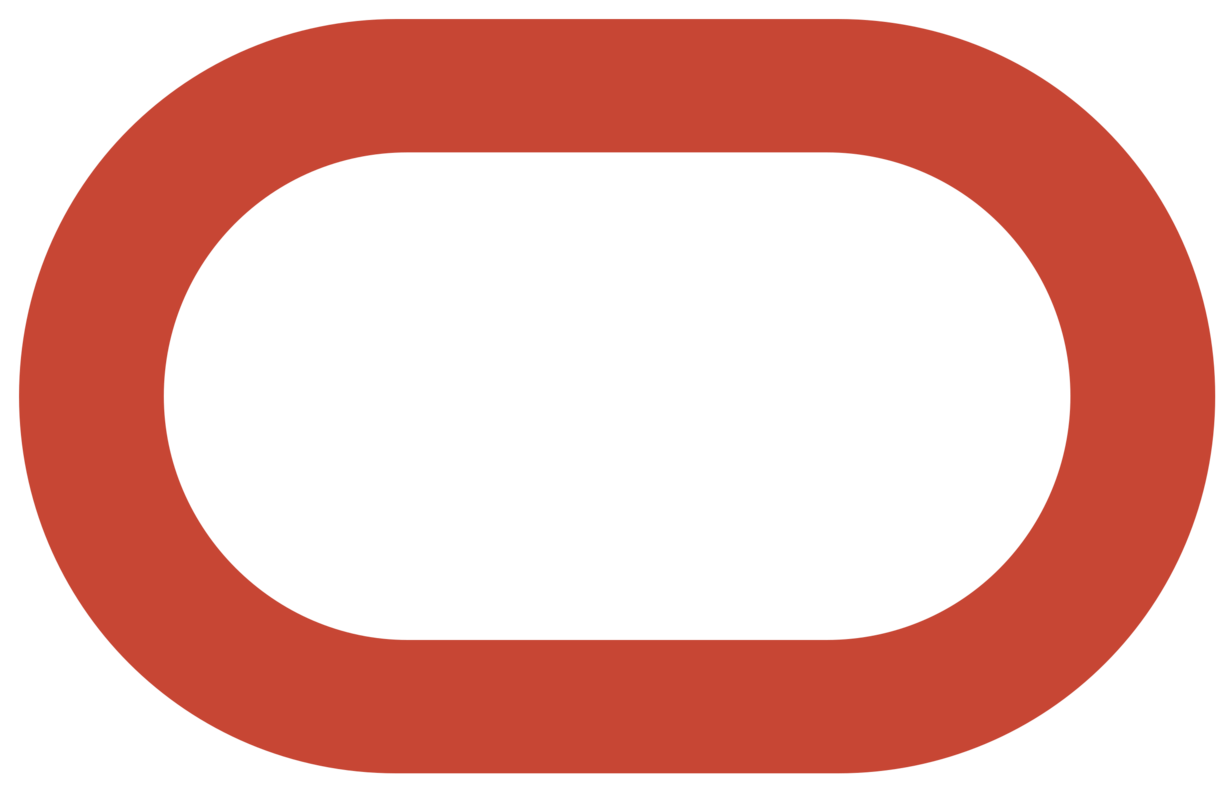 Growing by Leaps and Bounds in the Cloud We filled out 16,565 forms so you don't have to.
The Juice is a content platform for marketing and sales professionals. We help professionals save time by putting thousands of marketing and sales resources into one place and by recommending trusted resources based on job role. And the cherry on top: We un-gated 16,565 resources so that you can stay anonymous while you level up.
Create your free profile on The Juice today to start saving time and growing your career and your business.
One form is all that separates you and thousands of premium resources:

Sim International prides itself on being a full-service production house for some big players in the entertainment game. Their motto, "From first frame to finishing," covers everything a TV show or movie might need during and after a shoot: studios, cameras, lights, dailies, editing bays, special effects and post-production-even freelance talent. With studios in major locales including Toronto, Vancouver and Los Angeles, Sim's clients include big names like Netflix, Universal, Warner Brothers, and many more. 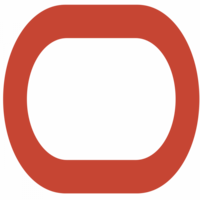 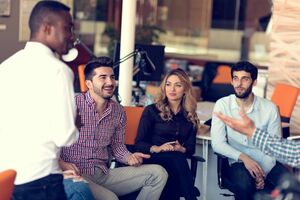 Article
What Is Inbound Customer Service? 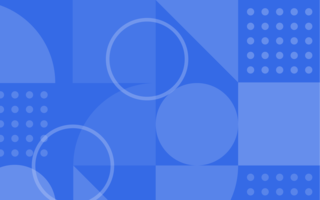 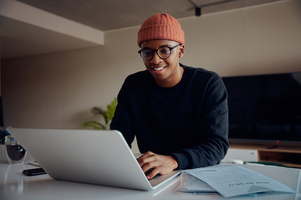 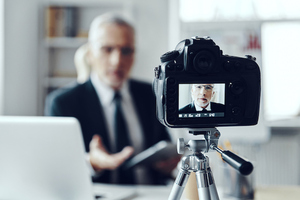 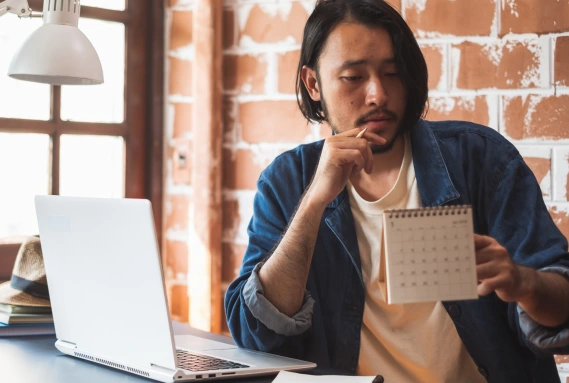