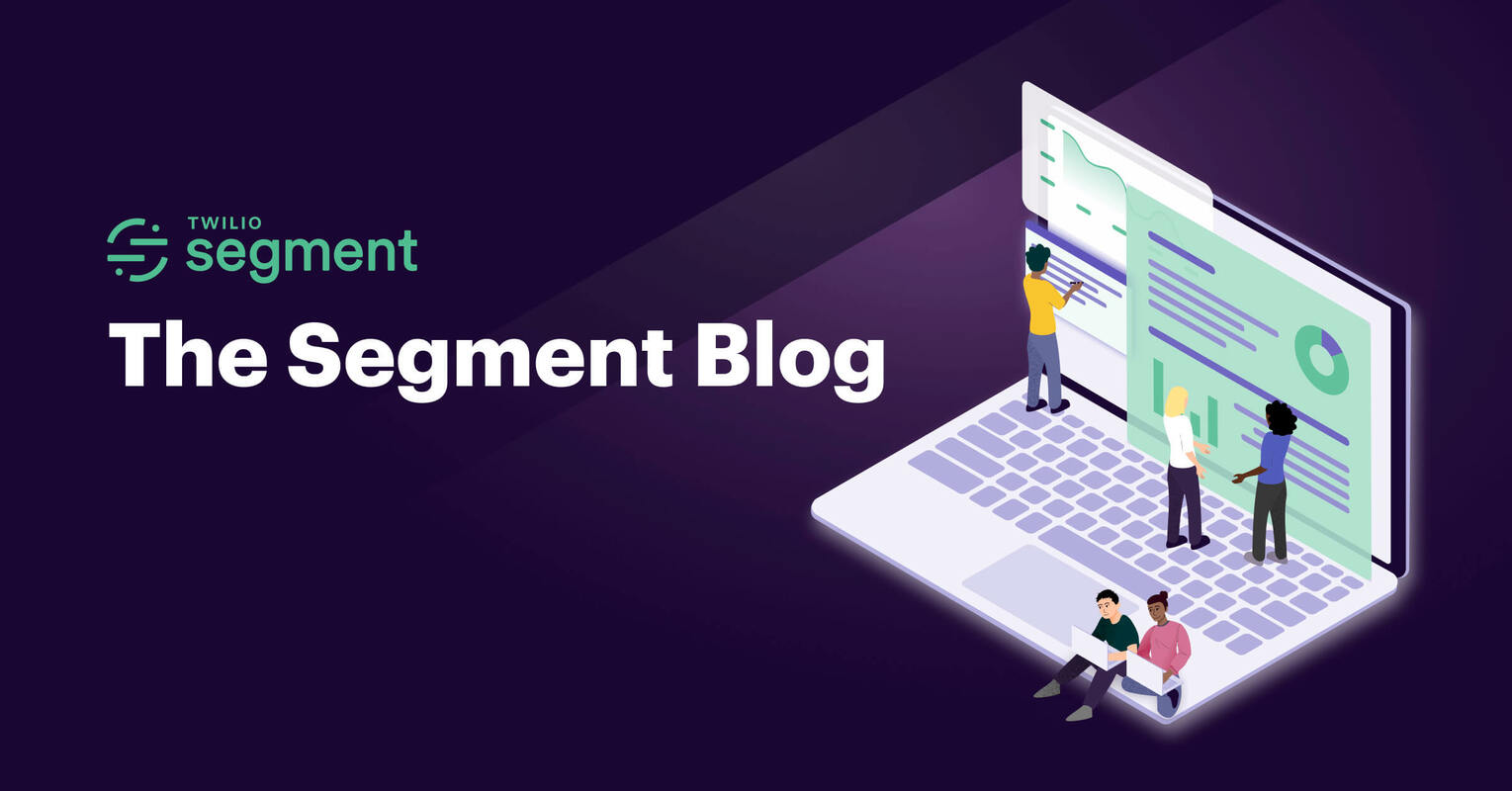 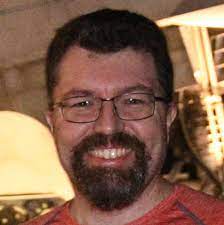 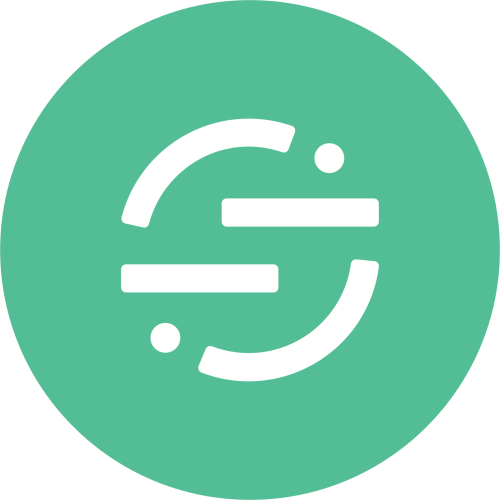 We filled out 16,110 forms so you don't have to.
The Juice is a content platform for marketing and sales professionals. We help professionals save time by putting thousands of marketing and sales resources into one place and by recommending trusted resources based on job role. And the cherry on top: We un-gated 16,110 resources so that you can stay anonymous while you level up.
Create your free profile on The Juice today to start saving time and growing your career and your business.
One form is all that separates you and thousands of premium resources:

On January 30, we announced the availability of Regional Twilio Segment in the EU, which gives you Connections, Protocols, and Personas with data ingestion, processing, storage, and audience creation done on infrastructure hosted in the EU. Before the announcement, we had to make sure that Regional Twilio Segment in the EU would hold up under the usage levels we expected, and that meant doing not just functional testing, but also load testing. In this post, I'll talk about the load testing tool we developed, named Taz, and how it not only succeeded in giving us the confidence we needed in our EU infrastructure, but also found other unexpected uses. 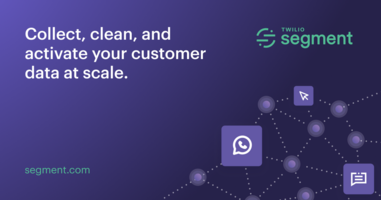 eBook
Why Every Developer Needs a CDP 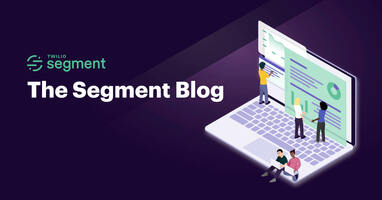 Article
Journey-Centric Marketing is Under Delivering. Here's What To Do About It. | Twilio Segment Blog 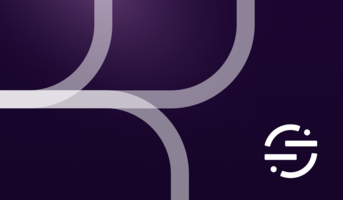 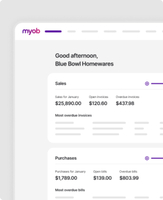 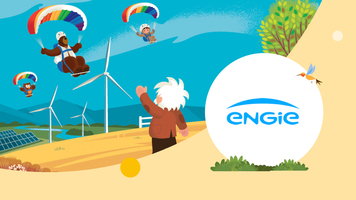 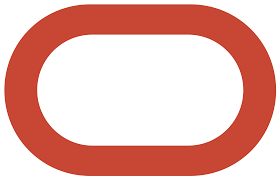 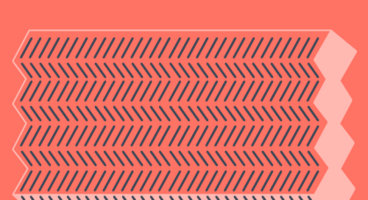 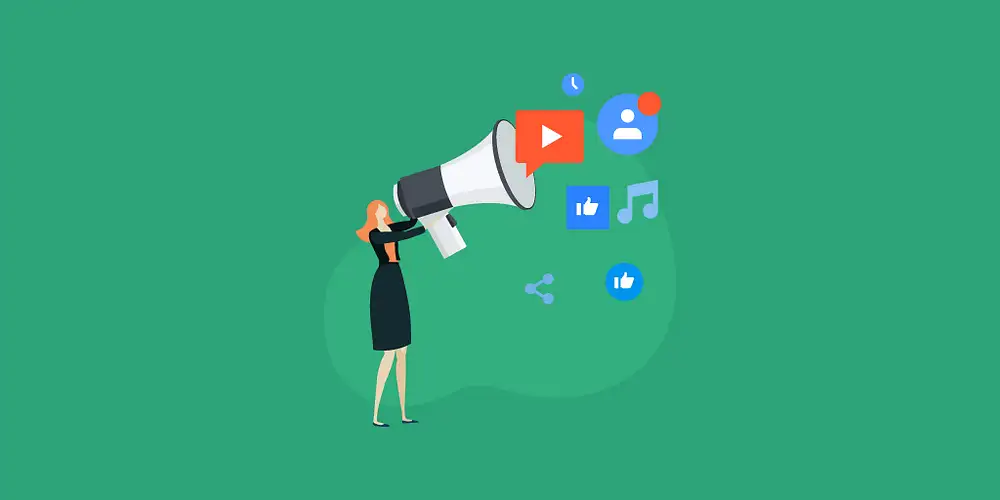 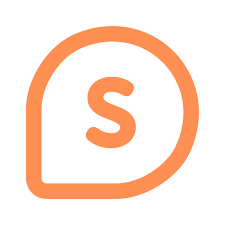