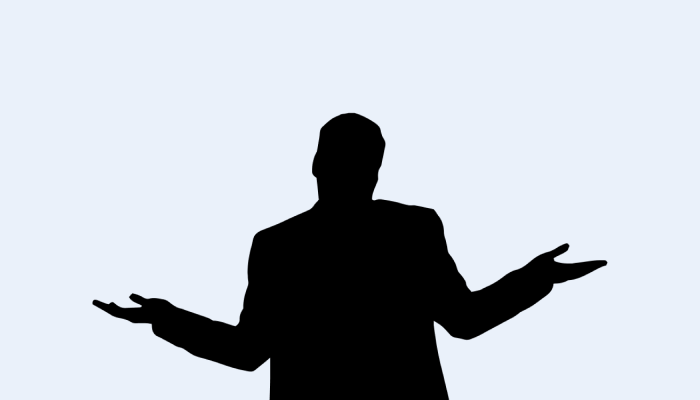 3 min read
Advice: My in-laws don't respect my profession, even though I support their daughter and grandchildren.

This probably isn't anything anyone could help me with, and maybe I'm just looking to vent. I sell software, and make well into the six figures. I've been with the same company for just under four years, and I've been married to a wonderful woman for almost ten years. She has a PhD but is a full time stay at home mom for our two daughters. This was a decision we made together, and even though it's difficult sometimes, we are both generally happy with the arrangement. The problem is her parents.They're nice enough to me, and I've known them for about twelve years, but the father even makes these underhanded comments to me about my profession. For example, he says that the "Guys designing the software are probably quite brilliant," implying that since I'm the one selling it, I'm not. He's also asked why I never wanted to pursue something more challenging, and said that all it takes to get an advanced degree is grit and perseverance.
‍

Mind you, I'm busting my ass to support their daughter and grandkids, and the job they're so condescending about pays for a great house in a sought-after school district, and we never, ever have asked them for a penny. My wife tells me to just ignore her dad, and that he doesn't mean anything by it, but part of me wants to tell him off. Thoughts? 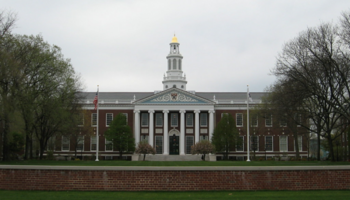 Article
Sales is changing, but according to a Harvard Business School professor, many sales managers and executives still use outdated assumptions.
🧃 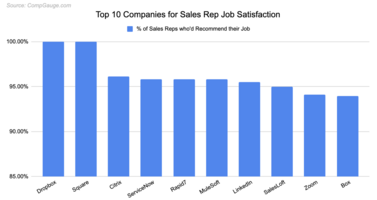 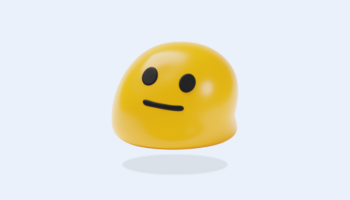 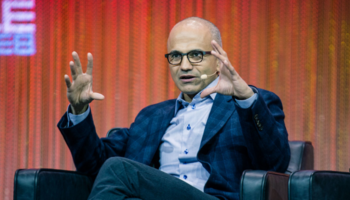 Article
Software sales pay is at an all time high. Here's how much the top companies in tech are paying their reps.
Featured by LeadIQ 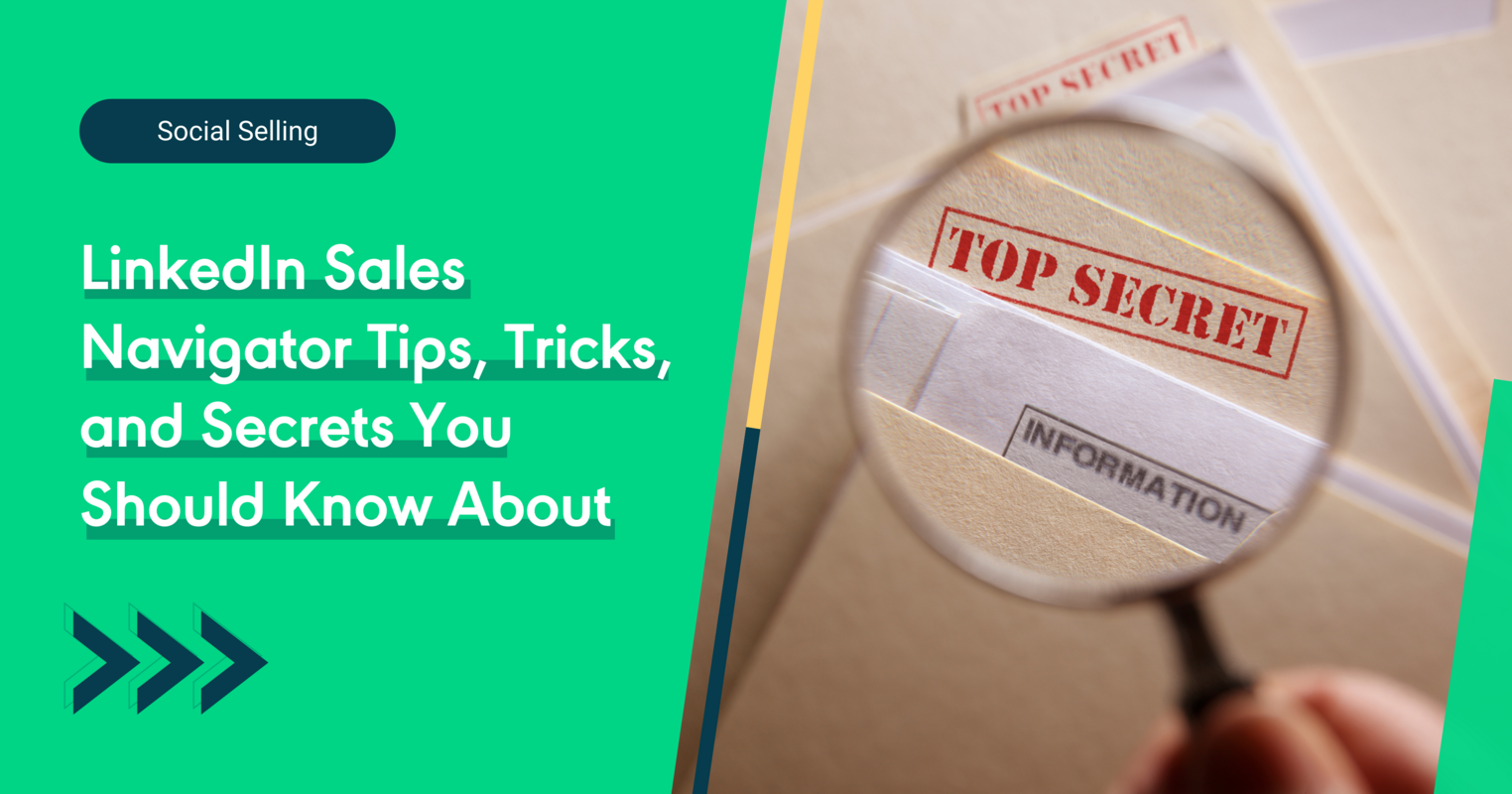 Featured
Join for free to read
Article
LinkedIn Sales Navigator Tips, Tricks, and Secrets You Should Know About 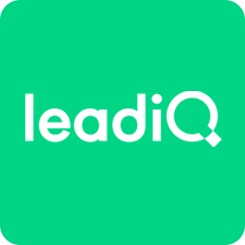