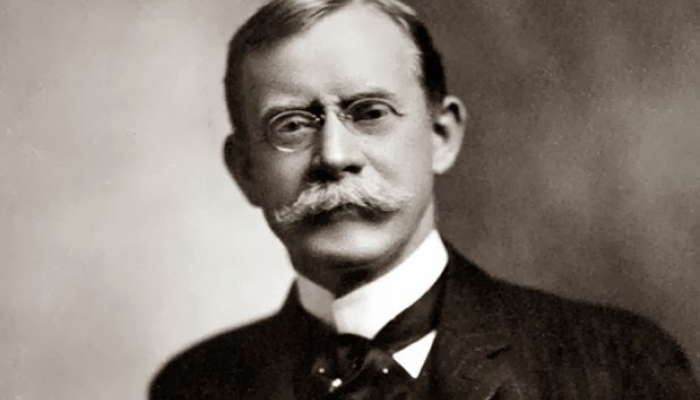 3 min read
Who is John H. Patterson? The Man Who Invented Modern Selling

The Quota
Join for free to read

When we talk about the people who've influenced the modern sales process -- that is, the way we sell things today -- we think of people like Dale Carnegie, whose groundbreaking book How to Win Friends and Influence People became an international phenomenon, and is still cited as one of the best sales books of all time.
‍

But there's one man who had an even bigger impact on how we sell. And most people have probably never even heard of him. His name was John H. Patterson, and he was nothing short of a sales (and business) legend. 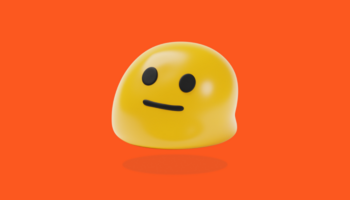 Article
Sales Fails: I tried to engage with a prospect's social media account. It backfired spectacularly. 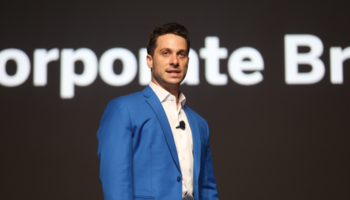 Article
An interview with the internet's most famous sales comedian, Ross Pomerantz aka Corporate Bro 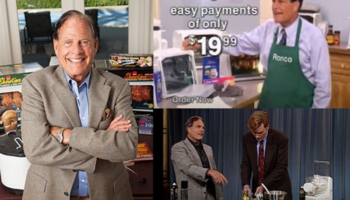 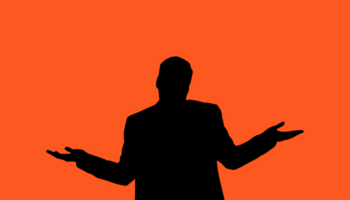 Article
Advice: "My sales manager keep threatening to fire me, and it's stressing me out. What should I do?"
Featured by LEON 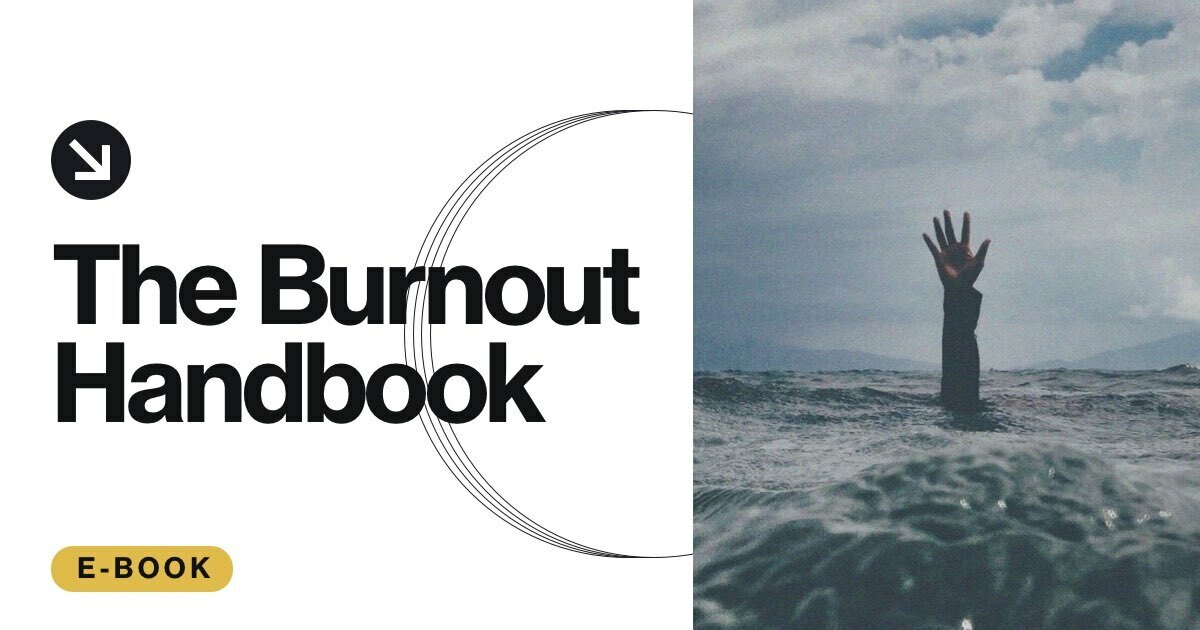 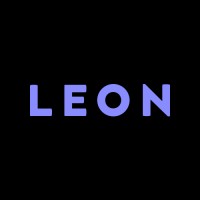